Moving to Spain: Info and Tips for your Relocation

Home > Countries > Countries Factsheets > Moving to Spain: Info and Tips for your Relocation

We thank Kyla, of The Blog Frog, for her tips on moving to Spain. Kyla is a former content writer, who decided to start her own blogging site and become a digital nomad. She managed to create a platform where all her previous clients are gathered – so they can merge and learn from each other. Her main motto is “sharing is caring” and her goal is to see the world from different perspectives.

Spain is one of the cheapest countries in Europe, known for the siestas and the football – but how much of what you know about the country is actually accurate? You might be surprised, but siestas aren’t really a thing in the cities, for one. If this surprises you, then you might need to do some extra research before you moving to Spain.

From the culture to tidbits about Spain’s history and government, some things will influence your day-to-day life significantly and should be taken into consideration when making your final decision. 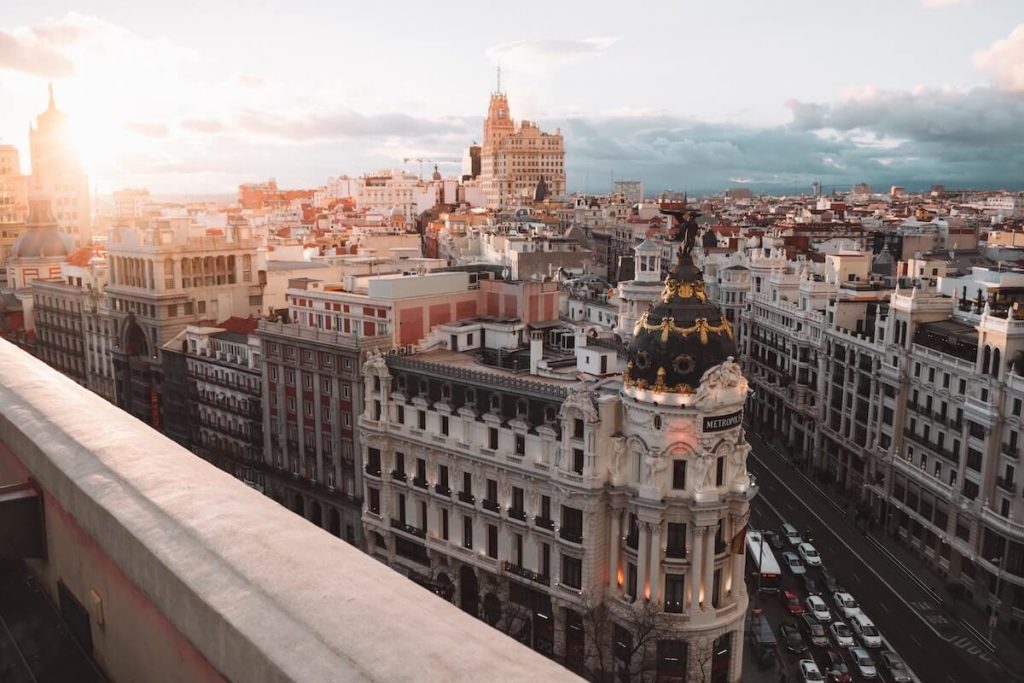 I have put together for you some info on Spain’s people, its policies, and about their love for football – but the last one’s no secret!

If you’re about to relocate to Spain, you’ll need to learn at least a little bit of Spanish. The reason is that even though you’ll be able to get by just fine in urban areas, communicating with locals in the smaller towns can get challenging.

That said, there are more than a dozen languages in Spain, and the most common one we call “Spanish” is actually “Castilian”. There are many others, like Catalan, Galician, Valencian, and Basque. All these languages are taken pretty seriously, with each area in Spain having its own official language as well as some regional and niche dialects.

If you’re moving to Spain, learning Castilian will help you get by easily enough, but don’t make the mistake of calling all these languages different dialects of Spanish, it’s considered offensive in the country and it is incorrect.

If you want to retire in Spain you’d better take a look at what healthcare in the country looks like – since you might need medical support often. Even if you’re fairly young and healthy, you’ll still need to see the doctor once in a while.

You’ll be happy to note that as far as healthcare goes, Spain ranks pretty well globally. Healthcare there is paid for through taxes for Spanish citizens. Europeans are able to access it, too (British citizens were able to access it, too, but Brexit makes the situation a bit more complicated now. You might have to get some kind of private insurance but it won’t be too expensive).

Spain was ruled by Muslims from North Africa – the Moors – for over 750 years. This influence is still felt today in architecture, art, cuisine, and a lot of the culture.

The Moors introduced things like cooking things in oil, a modern irrigation system, distilling alcohol, and cultivating rice, sugar, and almonds. These things are key factors in Spain’s growth today. 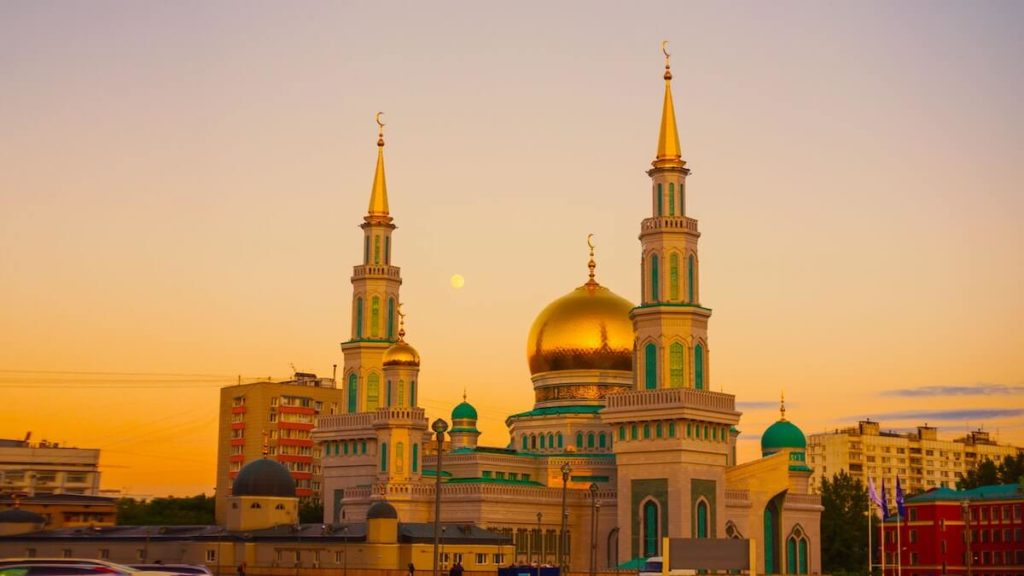 Spain is famous for maintaining a healthy work-life balance, and they sure have a lot of public holidays in the country.

There are days like Epiphany, Assumption Day, Immaculate Conception Day, All Saints’ Day, Hispanic Day, Labour Day, Constitution Day, and local public holidays for all the patron saints of each area and community within Spain.

If you just moved there, it would pay to check the calendar once in a while so you can make sure you don’t accidentally end up at work on a day off or miss any local celebrations and festivities.

Much like Great Britain, Spain is ruled by a monarchy – even though their role is not to govern. The king has an exhausting diplomatic role to play in the country’s functioning, but for the most part, the policy making and the actual governing is done by the Prime Minister.

It is always a good step to familiarize yourself with the government and political system of the country before relocating. Spain is a democratic institutional monarchy, with King Felipe VI currently being the head of state.

Even though attendance statistics for this controversial sport have been declining steadily, bullfighting is still a major thing in Spanish culture. Recent attempts from Mallorca to ban the sport were blocked by the Spanish Constitutional Court that termed the ban to be “unconstitutional”.

Bullfighting originated in ancient Mesopotamia and the Mediterranean region as a form of bull worship and sacrifice. In medieval Spain, bullfighting was considered a noble sport and was reserved for the wealthy, who could afford the animals and the training. In a closed arena, a single fighter riding a horse armed with a lance was released to fight the bull.

And you may find this a little bit disturbing, but it is, however, an inevitable and fundamental part of Spanish history and tradition.

The Oranges and the Wine

Spain is the most widely planted wine-producing nation, with an abundance of over 400 local varieties of grapes. The country ranks ninth in worldwide consumption, with Spaniards drinking, on average, 21.6 liters (5.7 US gal) a year.

Oranges have been a key agricultural product for Spain for nearly a thousand years. This is why they’re a big part of daily life there, and Spanish red wine might even be comparable to that from France – indeed, the two countries export it in comparable amounts.

As for the oranges, they’re grown in orange gardens all over Costa Del Azahar and in countless other areas, and you can enjoy the scent of orange blossoms mixing with the salty summer breeze in the coastal areas in summer.

It is legal in some parts of Spain to pick oranges from trees on the streets, as long as you eat the entire orange without leaving its shade. 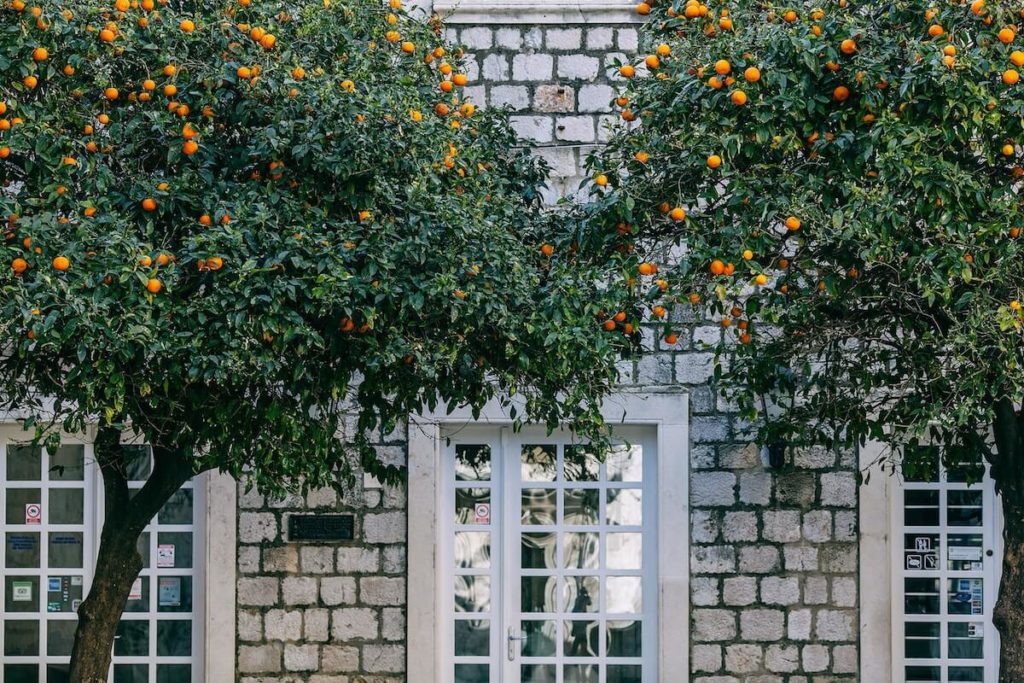 In addition to being the country that holds the two biggest football clubs in the world – Royal Madrid and Barcelona – it has won multiple championships in Europe and on a global level.

The sport is extremely popular, with young children playing it all over the country, and football matches are serious business.

It’s not always sunny in Spain. In fact, the weather mainly depends on which part of Spain you’re living in. In Cordoba and Seville, you can expect the scorching hot summers people associate with Spain, but if you move up north you’ll find a lot of colder and even rainier places.

Living in Spain can be one of the best decisions you’ll make. The country offers cheap living, good healthcare, amazing weather, and so much more.

Kyla Stewart
October 2021
Photos: Pexel
except the main one ©ClaudiaLandini

My insane passion for Salmorejo

? We are joking of course, but there is something we would like to tell you. You might have noticed that Expatclic has no ads or paywall. For 17 years we have been working voluntarily to provide quality contents and support to expat women all over the world. However, keeping such a big website going has some costs, which we partially cover with team member’s fees and donations of those who appreciate us and wants our work to continue. If you could give even a tiny contribution to cover the rest, we would be immensely grateful ♥ You can support us with a small donation, even a small one. Thank you so very much.
30 October 2021 at 11:29
Countries Factsheets, Spain
claudiaexpat
Subscribe
Login
0 Commenti
Inline Feedbacks
View all comments