How do you live in Taipei as an expat

We sincerely thank Veronica, an Italian who has been living in Taipei, the capital of Taiwan for two years. Her article is part of our series “How do you live in …?” and tells us what life is like for expatriates in her host city.

Taipei, the capital city of the island of Taiwan has been my home for two years now.

Taiwan was originally under the control of the Japanese but following their surrender to the USA in 1945, Taiwan was handed to the Republic of China (ROC).

It was the Japanese who were responsible for the remarkable and extensive program of advanced urban planning that features in the modern day Taipei.

Since then the outcome of the Chinese civil war resulted in a long running political dispute as to whether the tiny island of Taiwan is, or should I say isn’t, under the jurisdiction of the ROC or the People’s Republic of China (mainland China).

For the time being though the ROC government declared Taipei its provisional capital, and that is how it functions as a political entity today although mainland China continues to declare its rightful ownership of the tiny island.

We have been in Asia for more than seven years, and having lived in high tech Hong Kong and Tokyo, I wasn’t expecting anything much from Taipei.   In fact I discovered a city that was more suited to families and surprisingly welcoming to children. For me, this has been a wonderful discovery as our first child Beatrice was born right here in December 2016. 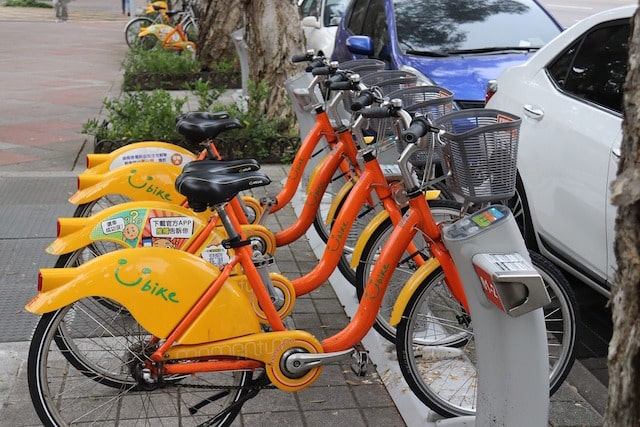 With its two and a half million inhabitants, Taipei remains a large city but it’s not too big to make it a difficult city to navigate around. The subway and the bus network are both extremely efficient and user friendly. Taxis are very cheap and the there are plenty of U-bikes, the rental bikes that everyone uses for short trips and which are available in most large cities in the world.

Because of the particular political situation experienced with mainland China, Taipei remains a bit cut off, and although it is known worldwide as a manufacturing hub with a presence of high tech companies and some large banks and insurance companies, it’s certainly not defined as a truly international capital. 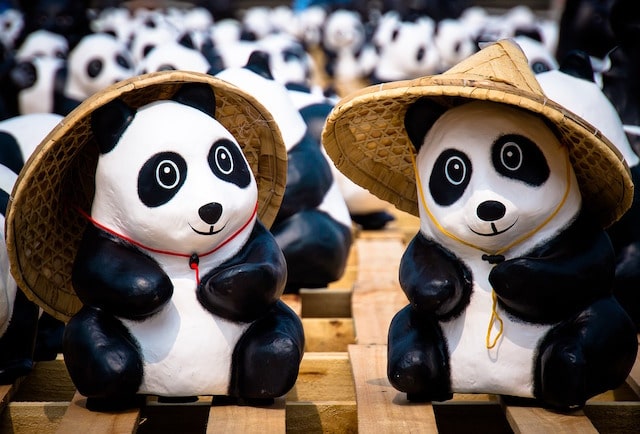 It is however, a very liveable city and enjoyable especially for families. Children are welcomed everywhere which becomes obvious when you move around the city, as there are lifts and ramps especially for baby strollers.

Children’s nurseries are everywhere and there are many parks equipped with games for the little ones.

Each district has its free public indoor adult-child play centre. More are becoming private and you will often find they have a bar or restaurant for parents.

Unlike Hong Kong and Singapore, hiring domestic help is not so simple or cheap. The vast majority of Taiwanese mothers take care of their children full time. As a result, there is great influence towards hospitality and assistance available to mothers. As an example, I went to a yoga studio that offered free baby-sitting whilst I attended a class.

It is quite astonishing the amount of activities available where both mother and child can easily attend without the issue of child care being a problem.

Generally expats love to live in the Tianmu area in the north of the city and not too far from the centre. Some families choose to live downtown too but the north is more popular because Tianmu is the seat of the international schools (English, French, American and Japanese) in Taipei, which is why the neighbourhood has many activities and shops that have turned it into a village within the capital.

The health service remains one of the best in the world. Taiwan is one of the few Asian countries that can boast an efficient and economic national health system, one which is within everyone’s reach. Having international insurance helps when you want to choose private facilities and ensure a staff that speaks English, but I can assure you that even public facilities offer an excellent service. 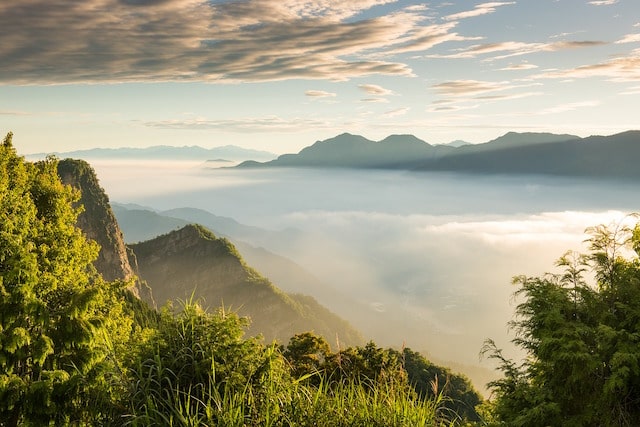 The island of Taiwan is perfect for short trips. Lots of nature in the middle, beaches in the south, so definitely worth taking a few weekends to start exploring!

There are few foreigners, and even fewer Italians.

The city of Taipei cannot be defined as “beautiful” and the cultural life is limited or inaccessible to those who aren’t Chinese. Unfortunately this does mean that you often feel a little bit isolated.

In short, those who do live here often talk about it as a bit of a boring place, and in all fairness, it probably is.

Another sore point is the climate which, for the most part, is very hot and humid with frequent downpours. The typhoon season at least makes the weather a bit more lively!

It is a safe place (petty crimes or assaults are virtually non-existent) which makes it perfect for families with small children, far from the bustle of other Asian cities.

In short, living as an expatriate in Taipei may turn out to be quieter than some other “shining” examples in Asia, but I can assure you that it’s a good quality of life and for me a beautiful discovery even though it may be a little off the beaten track.

How do you live in Jakarta as an expat

How do you live in Nairobi as an expat

How do you live in Havana, Cuba, as an expat?

? We are joking of course, but there is something we would like to tell you. You might have noticed that Expatclic has no ads or paywall. For 17 years we have been working voluntarily to provide quality contents and support to expat women all over the world. However, keeping such a big website going has some costs, which we partially cover with team member’s fees and donations of those who appreciate us and wants our work to continue. If you could give even a tiny contribution to cover the rest, we would be immensely grateful ♥ You can support us with a small donation, even a small one. Thank you so very much.
5 January 2019 at 9:16
How do you live in... ?, Taiwan
abroad, advice, asia for expats, Relocation
claudiaexpat
Subscribe
Login
0 Commenti
Inline Feedbacks
View all comments

How do you live in Jakarta as an expat

How do you live in Nairobi as an expat