National Pride, Or Embarrassing Culture – Why The UK Has Dropped In Expat Popularity

When Gemma Dodd, Political Correspondent at Immigration News, suggested to write an article on how living in the UK has dropped in expat popularity, we happily accepted. We’d love to hear from the numerous expats in England who are part of our community, to discuss this important theme. Thank you Gemma!

The British are known as a nation with a great deal of pride in the architecture of our cities, the landscapes of our countryside, and our rich history. As a British citizen, the immigrant experience of living in the UK, and how this experience measures up to other countries is not always visible or easy to define. As a nation, are we a welcoming place for expats? Is our culture inclusive, our services accessible, and people friendly?

The 2021 Internations survey of ex-pats living in cities around the world has revealed some uncomfortable truths from an immigrant’s perspective. Out of 59 countries, the UK only ranked in 45th place in terms of the best places to live as an expat.

Uncomfortable Statistics about living in the UK 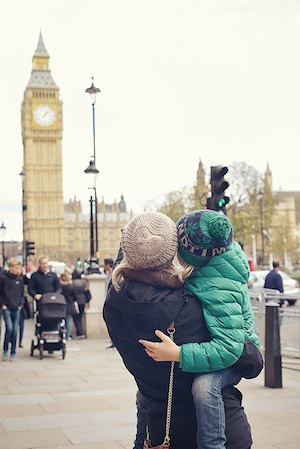 Of the many factors included in the survey, finance was one of the UK’s lowest points. Respondents rated the country in 53rd place for personal finances and 45th place for the cost of living. 61% reported being unsatisfied with their financial situation compared to 23% globally.

For career opportunities, the UK ranked higher in 17th place, but this appears to come at a cost as 22% of expats disclosed unhappiness with their work-life balance which raises mental health concerns. 45% of respondents also expressed concerns about the local economic stability despite the career opportunities available.

Although the UK’s National Health Service provides free healthcare services indiscriminately to any citizen or visitor, the standards of this healthcare do not compare particularly positively against other European countries. 19% of expats are unsatisfied with the quality and accessibility of healthcare in the UK compared to the global average of 14%.

For the quality of life category, the UK ranked at 36th place, as 15% of the expats reported feeling generally unhappy with their life here. 37% also find it hard to make friends.

For people living in an unfamiliar country, safety is a core concern. The global figure of people feeling unsafe in the country they have emigrated to was measured at 8% by the survey, but in comparison, 1 in 10% living in the UK reported feeling unsafe. Safety encompasses healthcare, but also the levels of crime and discrimination present. This raises the question of why foreign residents feel a threat to their wellbeing in our towns and cities? 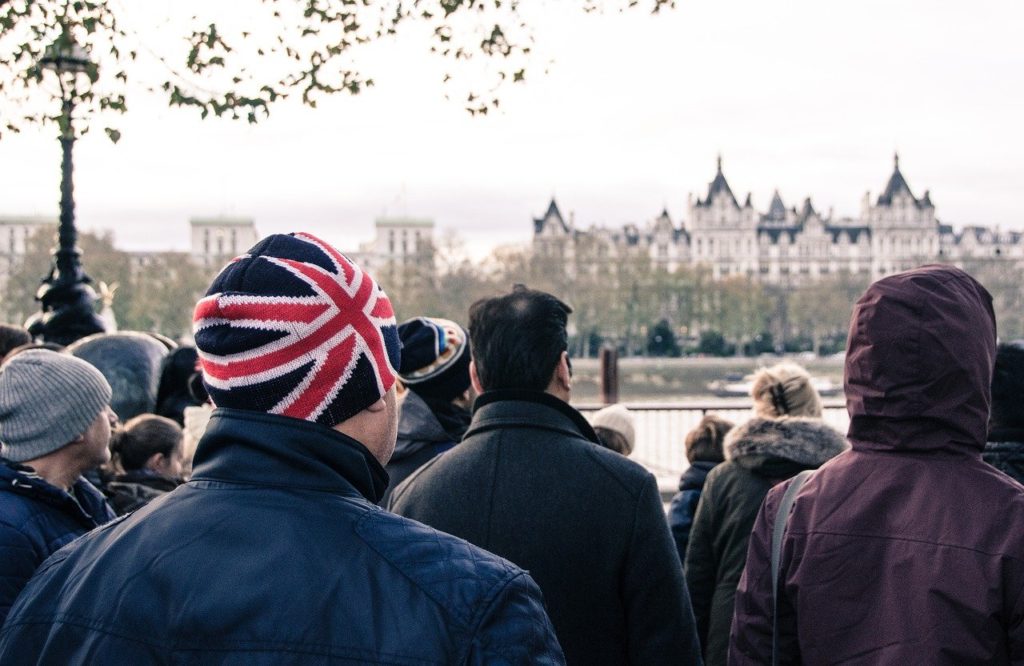 Immigration was one of the main issues raised by Brexit supporters ahead of the UK’s decision to leave the EU. Since Brexit, there is no longer free movement within EU countries, immigration laws have significantly tightened, and visa access has become a costly and complicated process. Many of the foreign nationals that resided here before this change chose to leave the UK rather than navigate this process and the uncertainty around the potential impacts the decision would have.

The recent narrative perpetuated by the tabloid press and conservative government paint a picture of foreign immigrants taking advantage of pre-Brexit immigration policies, and ‘criminal refugees’ risking their lives to enter the UK. For British citizens surrounded by these headlines, it would seem sensible to conclude that the UK is an appealing place to live as the government aims to curb immigration so aggressively. Yet the surveyed expats experiences tell a different story. This narrative is neither welcoming nor friendly from the perspective of immigrants living in the UK. 37% reported finding it difficult to make friends here and ranked the UK in 30th place for the feeling at home category.

The right-wing rhetoric of the British media and the uncompromising treatment of refugees detained in makeshift camps signal a culture of systemic racism to the world and immigrants living in the UK. Just 5 years ago the UK ranked in 31st place within the best destinations for expats to live -14 places higher on the list. The Brexit narrative and new visa rules appear to have significantly contributed to this drop in popularity.

The irony of this situation is that the UK has historically benefitted greatly from the expat community. Without the dedicated work of foreign key workers and healthcare professionals during the worst stages of the Covid-19 pandemic, the NHS would have felt a far greater burden. The UK has also maintained global competitivity in financial technology and science due to foreign talent relocating to this country to work for British firms and Universities. As leaders in these industries have reported damaging post Brexit personnel losses, the government has been forced to make swift adjustments to visa offerings to encompass talent visas for these fields. 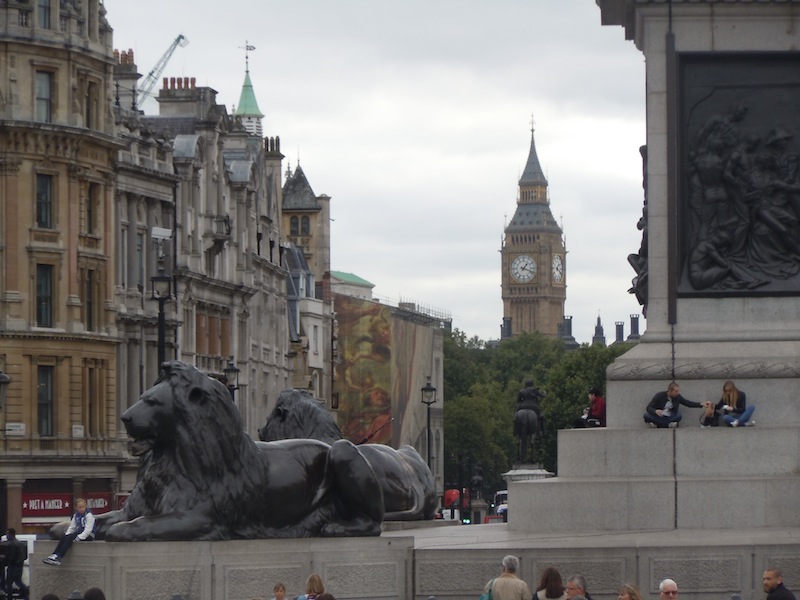 The uncomfortable media narrative surrounding Brexit and immigration, the mass exodus of foreign nationals, and the expat survey all point to the same conclusion -the UK has developed a negative global reputation. Embedded prejudice exists in every country around the world, but recent social and political events have shone a spotlight as these attitudes have gained a louder voice in the press. Living here, it has become increasingly uncomfortable watching these changes unfold and wondering what the repercussions will be.

As a British citizen, I and many other people in the UK, feel dismayed by these developments. It has been proven by countless examples that cultural diversity leads to increased creativity and innovation, but also benefits the community, cultural awareness, and understanding. If the UK is to continue to develop its unique culture contributed to in no small part by the expat community, actions must be taken to control and repair the damage of the last five years. When bigotry is left unchecked, it is the most vulnerable and minorities that suffer the most, but culture and growth are also at risk.

Gemma Dodd is a Political Correspondent at Immigration News. She is invested in human rights and informing audiences about social injustice and positive global change.

First months in Istanbul, the diary of Francesca

7 Tips to Help Your Teen Cope With Moving Overseas

My expat experience in Strasbourg at the time of Coronavirus

? We are joking of course, but there is something we would like to tell you. You might have noticed that Expatclic has no ads or paywall. For 17 years we have been working voluntarily to provide quality contents and support to expat women all over the world. However, keeping such a big website going has some costs, which we partially cover with team member’s fees and donations of those who appreciate us and wants our work to continue. If you could give even a tiny contribution to cover the rest, we would be immensely grateful ♥ You can support us with a small donation, even a small one. Thank you so very much.
15 June 2021 at 10:28
Great Britain
abroad, culture, expat life, expats, Relocation
claudiaexpat
Subscribe
Login
0 Commenti
Inline Feedbacks
View all comments

First months in Istanbul, the diary of Francesca

7 Tips to Help Your Teen Cope With Moving Overseas

My expat experience in Strasbourg at the time of Coronavirus