A beautiful project to strengthen the sense of belonging

Barbaraexpat has collected an interview with a very special lady who created a beautiful project to strengthen the sense of belonging wherever we are. Read Dunja’s story, from Yugoslavia to Australia.

Dunja, you moved to Australia when you were very young. Australia is very far from Yugoslavia, what made your parents choose this country to start their new life? Also, can you tell us a bit about the circumstances that made you and your family leave your home country?

I was just nine months old when my family and I moved to Australia in 1990.  Australia was about as far away as we could get from Yugoslavia, but distance from the home country was never the goal.

Australia had a very open migration policy back then, and interestingly my maternal great-grandmother also lived in Australia – in Canberra actually – and since my mum had always loved her grandma so much, that made Canberra an easy choice. 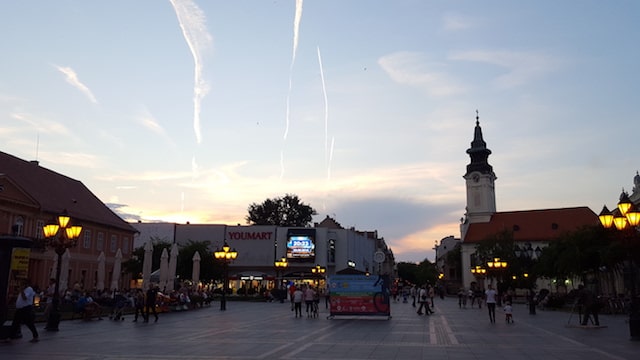 I guess that makes our migration story sound quite easy and breezy, but there was a complicated part, too, which came just a few months after we moved down under.

My parents went back to Yugoslavia in late 1990 to see what was going on, but what they found was a country they no longer recognised.

Public discussion had taken a nationalistic turn throughout the former Yugoslavian republics, with people speaking of difference rather than similarity; separation rather than unity, and my parents didn’t know what to think.

All they knew is that it didn’t feel like home to them anymore.

A month or two later, they decided to return to Australia, leaving that new Balkan situation behind, as well as their families, not knowing when they would see them again (this was before the internet age, after all). 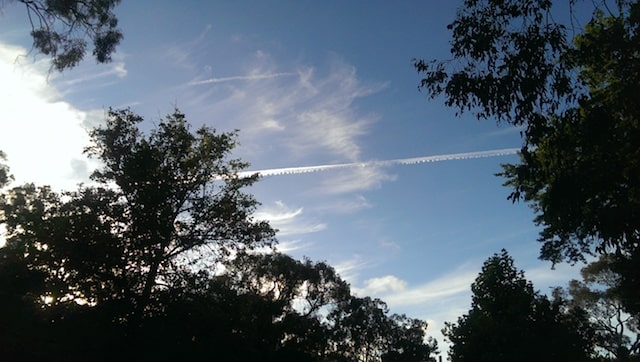 And so, that’s how we became permanent migrants in Australia.  We started out as expats and ended up as forced migrants – a type of refugee, I suppose, as we couldn’t really go back.

I can only imagine how hard this unexpected change of status must have been for your family. What impact did it have on you while growing up in Canberra?

Looking back now, I see that I have been realising the impact of that change in stages.  As a child, I didn’t know that we were any different from those around us – I was just a kid, running around, playing sports and making friends.

When I started school, I realised I was a little “different” because new people would always have trouble pronouncing my name, but otherwise, things were mostly the same.

As I grew older, the impact of growing up in a migrant family started to become more clear.  Among other things, I started seeing our life through my parents’ eyes.  They were no longer just my parents – they were people who had to start their lives again from scratch in their early 30s (the age I almost am now): new friends, new jobs, a new language, a complete new society.  As hard as parts of my life as a migrant child were, I realised the move was probably harder for them. 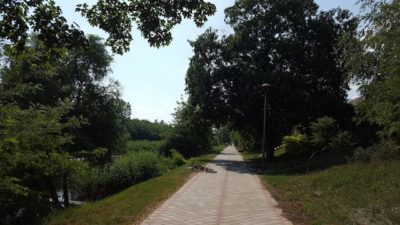 Growing up in that environment, I think I gained a real ability to empathise, and to connect; to be comfortable with difference, and in fact, to see similarity rather than difference.  And while I realised that I would always be seen as somewhat different from the general population – that I would need to continually build bridges between myself, my culture, and those around me – I also realised that this was a strength rather than a burden.  I had the ability to connect easily and genuinely to others seen as “different” in our society, and I really enjoyed that.  Today, it makes my life feel very full.

You are certainly building bridges with be:longing! Can you tell us about this wonderful project? 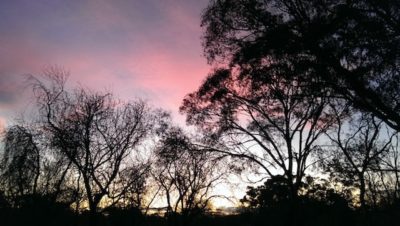 Thank you!  And yes, I would love to!  be:longing is an online publication that I started with my friend, Jasmine Soukieh, in 2016.  It gathers personal experiences of migration, cross-cultural experiences, nostalgia and belonging, and is designed to provide a platform for those of us who have a cultural story that isn’t quite “like everyone else’s” to tell that story, and to connect with others who have similar life experiences.

Whether you’re a migrant yourself, or grew up in a migrant family, or have spent significant periods of your life living in different cultures or places (whether physically or in your mind), be:longing was pretty much started for you.

We’re all about complicated cultural stories, multicultural challenges, struggling to find our place in the world, and connecting with like-minded people along the way.

I’ve personally experienced all of those feelings myself, so when the idea of starting an online publication popped into my brain one morning back in 2016, I couldn’t really resist it.

Today, having published over 80 pieces from our community and run several really heart-warming events in Canberra, I have to say that I am truly humbled by be:longing ongoing existence and growth.  We are so grateful to our contributors, followers and supporters that it’s really quite difficult to describe!

A note from Dunja to our readers:

In case any of your readers are interested in knowing more or contributing their cultural story to be:longing, we encourage them to have a look at our site!  We accept contributions in whatever format (and whatever language) people feel most comfortable expressing them, so if anyone has poetry, fiction or non-fiction reflections or memoirs up their sleeve that they would like to have published, or even art, photography and video, we really invite them to get in touch.  Hopefully they will see, like I’m sure they do here at ExpatClic, that they’re not alone, no matter how complicated their cultural story is!

Moving a big family around the world: interview to Elisa

A journey through cultures and traditions

Josephine, painting that comes from the heart

Top tips for staying sane while in confinement

? We are joking of course, but there is something we would like to tell you. You might have noticed that Expatclic has no ads or paywall. For 17 years we have been working voluntarily to provide quality contents and support to expat women all over the world. However, keeping such a big website going has some costs, which we partially cover with team member’s fees and donations of those who appreciate us and wants our work to continue. If you could give even a tiny contribution to cover the rest, we would be immensely grateful ♥ You can support us with a small donation, even a small one. Thank you so very much.
22 November 2018 at 19:24
Australia, Testimonials
Barbara Amalberti
Subscribe
Login
0 Commenti
Inline Feedbacks
View all comments

Moving a big family around the world: interview to Elisa

A journey through cultures and traditions

Josephine, painting that comes from the heart

Top tips for staying sane while in confinement