Chaï (Tchai) means TEA in hindi. Its origins date back to 5000 years ago and are basically rooted in China as “cha” is the chinese word for “tea”. From China it spread to India and became “chaï”. According to the legend, an Indian king discovered a new healing ayurvedic beverage filled up with herbs and spices and named it “chaï”.

Indian Masala chaï is infused with many different spices (cinnamon, cloves, nutmeg, ginger) but the Pakistani one is prepared in a very simple way with cardamom only. There are many variation of tea in the whole region.

The culture of drinking tea is common in many parts of the world and the name “chaï” is common to Arabic, Turkish, Persian, Russian, but in those countries tea is mostly drunk without milk. The different words for “tea” used in various countries are described in this post. They are categorized in 3 groups: cha, chai, te. 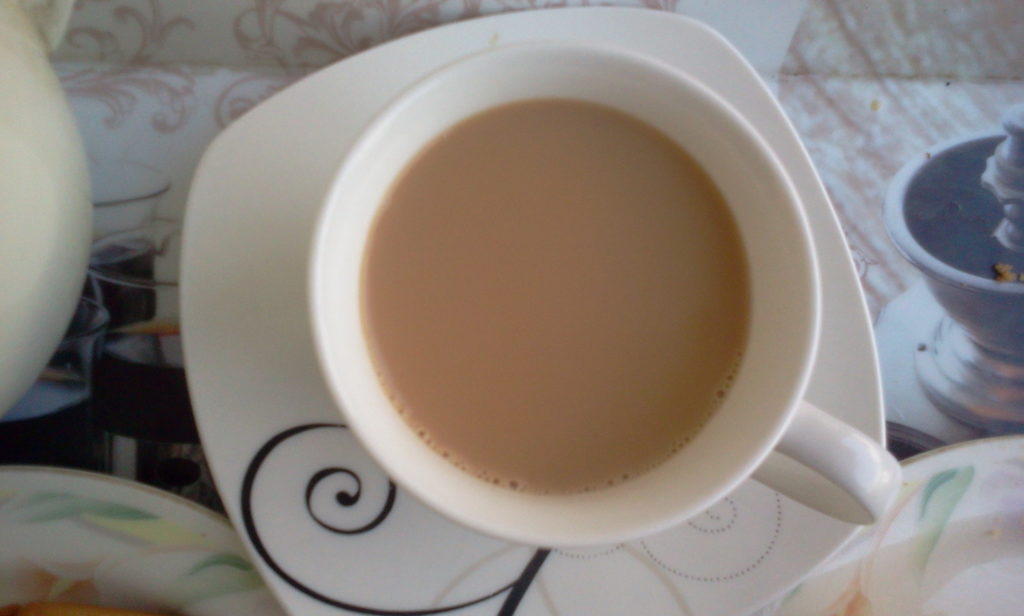 In Pakistan “Chaï drinking” is a habit and once you start and like it, it becomes as addictive as coffee in other countries. It is drank all over the region, at homes, in the bazaar, shops, offices… It is considered the official drink and served to guests anytime and at every occasion. 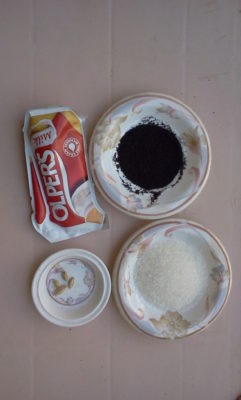 Chaï is not only drunk in winter. Hot and boiling chai is served even when temperature reaches 45 degrees in summer.

Chaï is always boiled with milk. The tradition  of tea and tea time was introduced to the Indian subcontinent by the traders of the British East India Company. The ritual takes place every day at about 4 o’clock in every home in the whole country, from cities to villages. Tea is uniting people from different backgrounds, the richest and the poorest are drinking it all day long.

In Pakistan people are receiving guests around a “chai” but you will never drink tea only, without biscuits or other, even in the poorest homes. Tea is usually served with many other items, some are cooked or backed at home and mainly bought ready-made in the bazaar. 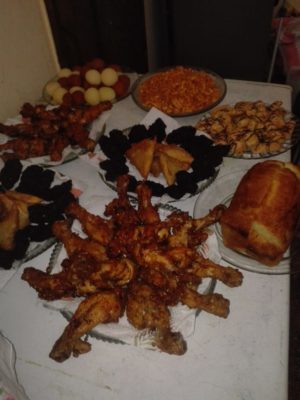 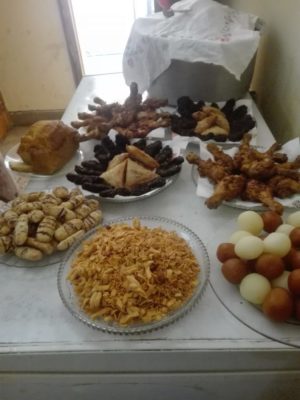 Ingredients to prepare a traditional chaï

You might want to use some Cardamom seeds to give the tea a spicy milky style.

In Pakistan tea is prepared with  buffalo milk, quite fat and highly caloric. Cow milk is fine but try to use a full cream milk to get a better result. 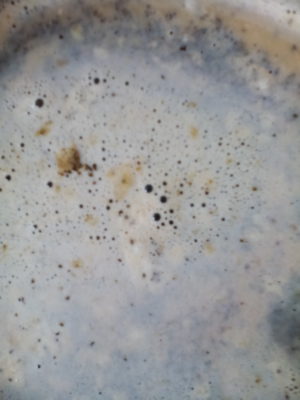 Smash the cardamom seeds with a mortar
In a pan bring water to boiling point with the smashed cardamom seeds
Add the black tea and let it boil for two minutes
Put sugar and go on boiling
Add the milk and keep on boiling on a low fire for 5 minutes as well
This procedure is very important as the tea has to be boiled so that the flavour may be extracted.
Once boiled enough close the fire and pour the chai through a strainer into a teapot.

Serve with cakes and biscuits.

At an expat table

? We are joking of course, but there is something we would like to tell you. You might have noticed that Expatclic has no ads or paywall. For 17 years we have been working voluntarily to provide quality contents and support to expat women all over the world. However, keeping such a big website going has some costs, which we partially cover with team member’s fees and donations of those who appreciate us and wants our work to continue. If you could give even a tiny contribution to cover the rest, we would be immensely grateful ♥ You can support us with a small donation, even a small one. Thank you so very much.
11 April 2020 at 16:16
Gastronomy, Pakistan
culture, different culture, food culture, food traditions
Carole Sahebzadah
Subscribe
Login
2 Commenti
Inline Feedbacks
View all comments

Chai in Pakistan can be made with cardamon or without. My Father loved it my mother hates it in chai. When I make cha it’s always cardamon, cloves, whole black peppercorns & fennel seeds & a little cinnamon. There is no such thing as “Pakistani Chai”. There is cha/chai made in myriad ways.

Good point, Sajid, thank you!
I guess the author defines it “Pakistani chai” because she learned how to make it, tasted it, and experienced it within the frame of Pakistan, her host country. On Expatclic we deeply value the connection with our host countries and whatever we learn in contact with their culture.

At an expat table